In this book, I’ll share with you how a California girl like myself became immersed in Korea’s beauty culture and changed the way I saw and took care of my skin. Whether you’re reading this to start your first skin-care regimen, improve the one you have, or simply learn about how another culture approaches beauty, this book will do all that and more.

Sadly, reading this book alone is not enough to improve your skin, but taking heart it’s the first step. It’ll take a bit of work on your part, but I’ll hold your well-moisturized hand along the way. I’ll guide you step-by-step through some of my best-kept Korean skin-care secrets, from night and day skin-care routines, to why your entire body, not just your face, needs exfoliation, to how to choose and then use the right moisturizer.

I’ll also show you how to pull off the no makeup makeup look that I’ve seen on women in the streets of Seoul (and regularly on New York and Paris runways). I’ll pair my technical esthetician knowledge with advice from Seoul beauty experts to answer your toughest questions about skin and to help provide solutions to common skin issues. Learning about Korean skincare will change the way you think about your skin and how you treat it. You’ll be excited to start a routine, and once you get going, you won’t want to neglect it.

Spaghetti with a Side of Kimchi

As a second-generation Korean kid (born and raised in California by Korean parents), I grew up straddling both worlds. Spaghetti nights had kimchi on the side. We celebrated New Year’s on January 1 and then again for Lunar New Year. I spoke English at school but Korean at home. During my weekly ballet class, I wore the classic pink tutu, but come Saturday at Korean school, I ran around in circles waving colorful traditional bunches with all the other second-gen kids who were just like me

On occasion, and usually on Saturdays after Korean school, my mom would drag me to the local Korean-style spa, where we stood around naked with a bunch of strangers. My older sister, Michelle, relished the whole bathhouse experience, but I was not having it. The communal nudity just made me self-conscious my barely-there boobs were just starting to blossom, so the last thing I wanted to do was put them on display for the world to see.

After I graduated, I began working at a boutique advertising agency in Orange County, but I remained on high alert for something else. An earlier trip to Seoul, the capital of South Korea and my parents’ hometown, had inspired a severe case of wanderlust, and almost as soon as I got home, I was desperate to go back. I was convinced that I could claw my way to a career in Seoul and set about networking with people who had advertising connections in Korea because ideally, I wanted to live abroad there and work on my career at the same time. On a whim, I responded to an ad in a Korean English-language news daily, and just when I had almost forgotten about it, an interview request from Samsung landed in my inbox.

A few weeks later, I found myself in Samsung’s Houston, Texas, headquarters in front of three company VPs who seemed to think I was perfect for the international public relations job. I remember asking them timidly if my Korean “fluency” would be an issue. To my relief, they said that Samsung was such a global company, with many bilingual colleagues, that there wouldn’t be a problem. Since I would be handling all international PR projects, English would be the main language.

A Complete Workout All by Themselves

The Mindset of a Skin-Obsessed Culture 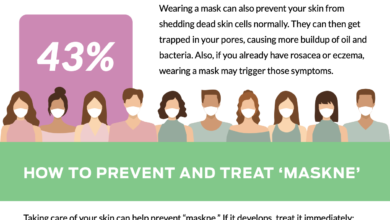 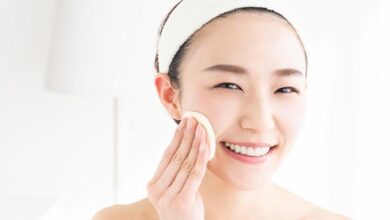 The Mindset of a Skin-Obsessed Culture 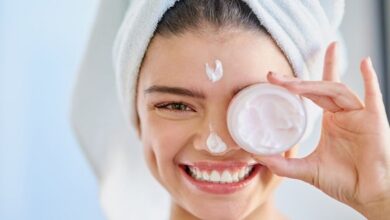 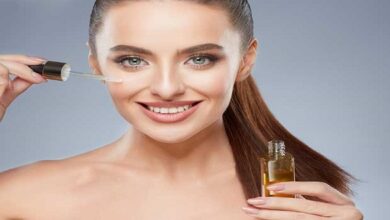 Essential oils have amazing benefits for your skin